Last week, my intention was to post this blog as a dedication to my beloved sorority’s Founders’ Day.  But this adulting thing just won’t let me be great.  With most black Greek sorority’s celebrating Founders’ Day last week (the founding anniversary date of our respective sororities), I wanted to recognize my beautiful sorors and fellow sistergreeks making strides and globetrotting all over the world. We’ve come a long way in opportunities since our founders set the path for us over a century ago. I’m sure they never fathomed that sisterhood, service, and excellence would be reflected all over the world today. Actually, I take that back.  Of course they knew.  Our founders were pioneers and visionaries. They dreamed big without limits.  They saw beyond the mental walls and ceilings of defeat and “it can’t be done”.  And not only am I happy to be part of such a glorious legacy, but I’m happy their legacy can be seen around the world today. So, without further ado, I bring you the ladies of Alpha Kappa Alpha, Delta Sigma Theta, Zeta Phi Beta, and Sigma Gamma Rho. Young, black, educated, and TRAVELED.  Note: If one sorority seems more represented than others, it wasn’t intentional.  I “pinky” swear LOL. 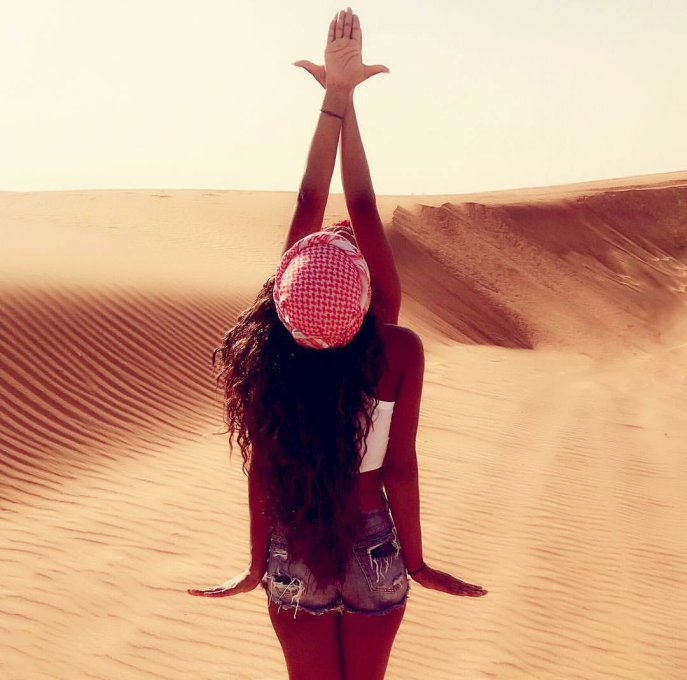 @tanzamerican1920 at the Colosseum in Rome (Zeta Phi Beta)

@starrdevereaux at the Chichen Itza in Mexico (Alpha Kappa Alpha)

@esha_diva10 at the Eiffel Tower in Paris (Delta Sigma Theta) @jorilacour at the Leaning Tower of Pisa in Rome, Italy 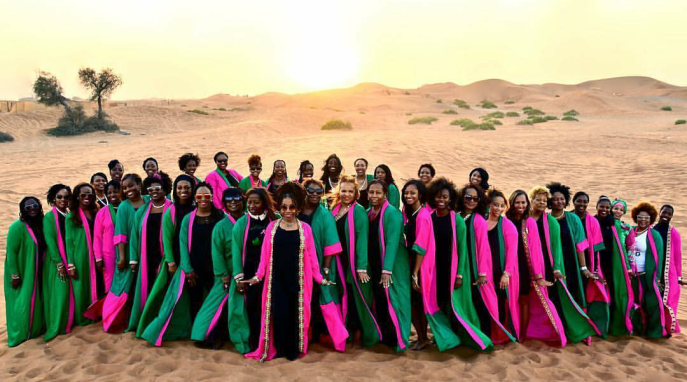